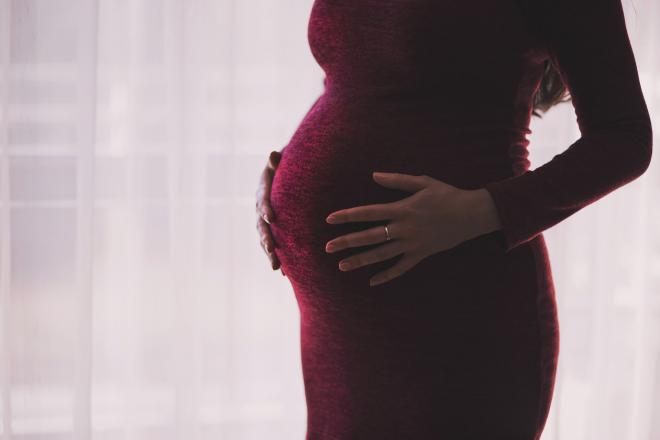 Despite many advancements in the fertility world, millions of women still suffer miscarriages.Some of these incidents occur before a woman even knows she is pregnant, but for those who consciously experience a loss of pregnancy, the psychological toll can be high. Doctors don’t always know why a miscarriage occurs, but researchers at the University of Sheffield have identified a protein that may prove crucial to reducing miscarriages.

The research shows that a protein called synctin-1, previously acknowledged as a helper in placenta development, may also play a large role in helping embryos successfully implant in the womb. Lead author and professor Harry Moore said the protein is the result of a viral infection in our primate ancestors over 25 million years ago, and without it, humans “probably would not have evolved.”

“The viral DNA got into our ancestors’ genome and was passed on through heredity, and the gene involved in the fusion of the virus with cells for infection was co-opted and became synctin-1,” Moore, who is co-director of the university’s Centre for Stem Cell Biology, said in a press release.

Researchers know much more about early embryo development in animals than they do in humans, but there are several significant differences between the species when it comes to the process. Until this study, scientists were unaware that the protein was expressed so early in the embryo — before it takes hold in the womb. Moore explained that the cells that secrete synctin-1 fuse together to form a protective barrier over the embryo and secrete small, potentially helpful structures called exosomes.

“These exosomes may communicate with cells in other areas of the mother to prepare her for pregnancy,” Moore said. “If this doesn’t happen properly at the earliest stages it may cause problems throughout pregnancy.”

The researchers plan to dig deeper into how synctin-1 relates to the success of in vitro fertilization. Even in ideal candidates — healthy women under 35 — the success of the procedure hovers around 40 percent. Moore said that eventually the results of the study could aid in the development of blood tests capable of identifying pregnancies at risk for complications, and appropriate therapies to combat them. The discovery could also help improve treatments for preeclampsia and recurrent miscarriages.