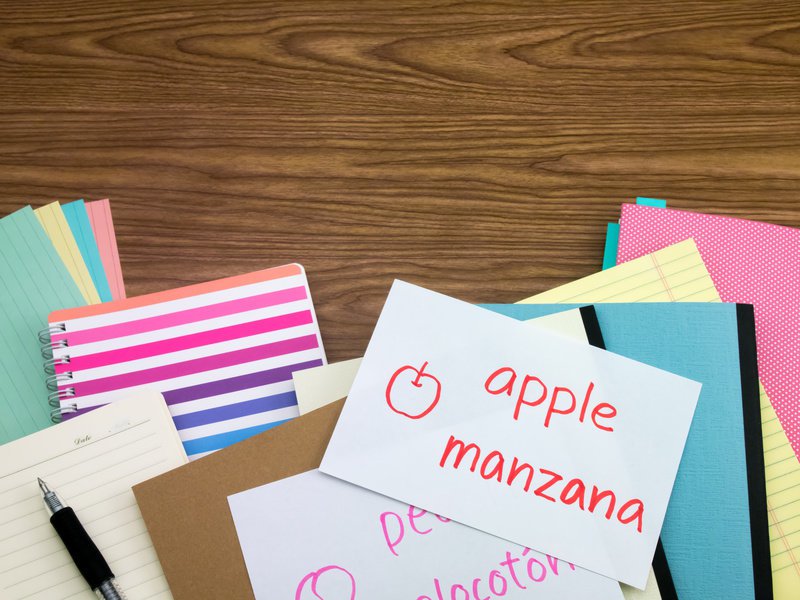 Scientists from the Higher School of Economics (HSE) together with colleagues from the University of Helsinki have discovered that learning foreign languages enhances the our brain’s elasticity and its ability to code information. The more foreign languages we learn, the more effectively our brain reacts and processes the data accumulated in the course of learning. An article of Yury Shtyrov, Leading Research Fellow of the HSE Centre for Cognition & Decision Making, Lilli Kimppa and Teija Kujala (University of Helsinki) summarizing the new findings has been recently published in Scientific Reports.

According to the study, the neurophysiological mechanics of language and speech acquisition are underexplored when compared to the brain’s other functions. The reason for such scarce attention is the inability to study verbal function on test animals.

Researchers carried out experiments where the brain’s electrical activity was measured with EEG (electroencephalography). Twenty-two students in total (10 male and 12 female) participated in the investigation, with the average age being 24. The subjects had electrodes placed on their heads and then listened to recordings of different words in their native language, as well in foreign languages, both known and completely unknown by the subjects. When the known or unknown words popped up, changes in the brain’s activity were tracked. Researchers especially focused on the speed at which the brain readjusted its activity to treat unknown words. Afterwards, the accrued neurophysiological data was compared to the subjects’ linguistic background: how many languages they knew, at which age they started to learn it, and so on. Apparently, the ability of the brain to quickly process information depends on one’s “linguistic anamneses.”

The experiment has shown that the brain’s electrical activity of those participants who had already known some foreign languages, was higher. The author of the study, Yuriy Shtyrov commented that the more languages someone mastered, the faster the neuron network coding the information on the new words was formed. Consequently, this new data stimulates the brain’s physiology: loading the mind with more knowledge boosts its elasticity.

Scientists believe that understanding how the brain functions in acquiring language is of crucial importance in diagnosing speech impediments after accidents, strokes, and other related conditions, and finding ways to treat them. Moreover, when we achieve better insight into the principles of creating and strengthening neuron networks, we will be able to harness these mechanisms, speed them up and improve the learning process.