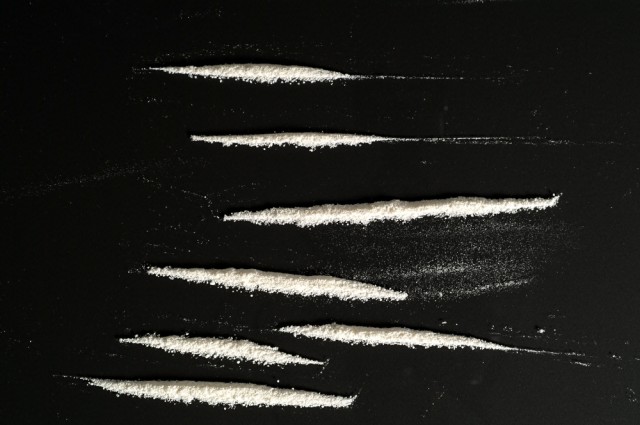 Caffeine is the world’s most widely consumed psychoactive drug. For many of us, the day doesn’t start without a dose. But you’d be wrong to think it isn’t without its dangers. Two young people have died in the past few years from taking caffeine in its powdered form, sparking new debate about how we see this drug, whose danger is hiding in plain sight.

Logan Stiner died in 2014 from cardiac arrhythmia and a seizure after taking caffeine powder to boost his energy while preparing for his high school finals. Wade Sweatt, a young engineer, died a similarly innocent death after trying the powder, as he didn’t like the taste of coffee and wanted to avoid sugary drinks.

Of course, a few cups of coffee and the odd caffeinated soda is unlikely to do any long-term harm to a healthy adult. However, as caffeine is so readily available and socially acceptable, many people don’t realize how deadly it can be in a concentrated form.

The concentrated form of caffeine can come as either a liquid or a powder. As it is often 100 percent pure, a single teaspoon of the substance can be the equivalent of drinking 28 cups of coffee, according to the Food and Drug Administration (FDA).

The Center for Science in the Public Interest (CSPI) recently released a statement in light of the two deaths, urging the FDA to ban all highly concentrated caffeine products. After investigating, the CSPI said: “After only a quick Google search, we were able to order a small bottle of liquid caffeine from South Korea that contains an astonishing 9,000 milligrams of caffeine – enough to kill nearly seven people – and yet the label says only to use it ‘sparingly.'”

Last year, the FDA issued a warning letter to five of the main distributors of powdered caffeine. However, that’s just the tip of the iceberg; bulk packages of highly concentrated caffeine are still readily and legally available on the Internet.

The Hill reports that the letter said: “It is disturbing that despite two unintended and untimely deaths associated with powdered caffeine, the FDA has done little to regulate these products or adequately enforce the standards in place to protect Americans.”

“These products do not provide a way to measure a safe dosage per FDA recommendations, and are sold in quantities that could easily kill hundreds of individuals if ingested incorrectly,” they added.