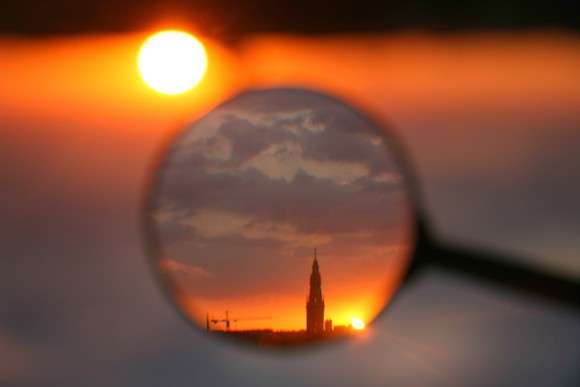 Humans have triggered the last 16 record-breaking hot years experienced on Earth (up to 2014), with the new research tracing our impact on the global climate as far back as 1937.

The findings, led by Dr Andrew King from the University of Melbourne and the ARC Centre of Excellence for Climate System Science, suggest that without human-induced climate change, recent hot summers and years would not have occurred.

It’s also a conclusion that has been masked until recent decades in many areas by the wide use of industrial aerosols, which have a cooling effect on temperatures – another key finding of the paper.

“Recent record-breaking hot years globally were so much outside natural variability that they were almost impossible without global warming.”

“We were able to see climate change even more clearly in Australia because of its position in the Southern Hemisphere in the middle of the ocean, far away from the cooling influence of high concentrations of industrial aerosols,” Dr King said.

Aerosols in high concentrations reflect more heat into space, thereby cooling temperatures. However, when those aerosols are removed from the atmosphere, the warming returns rapidly.

This impact was seen very clearly by the researchers when they looked at five different regions, Central England, Central Europe, Central US, East Asia and Australia.

There were cooling periods, likely caused by aerosols, in Central England, Central US, Central Europe and East Asia during the 1970s before accelerated warming returned. These aerosol concentrations also delayed the emergence of a clear human-caused climate change signal in all regions studied except Australia.

“In regards to a human-induced climate change signal, Australia was the canary in the coal mine for the rest of the world,” said Dr King.

For the study, Dr King and PhD student Mitchell Black examined weather events that exceeded the range of natural variability and used climate modelling to compare them to a world without human-induced greenhouse gases.

The study has been published today in the journal, Geophysical Research Letters.