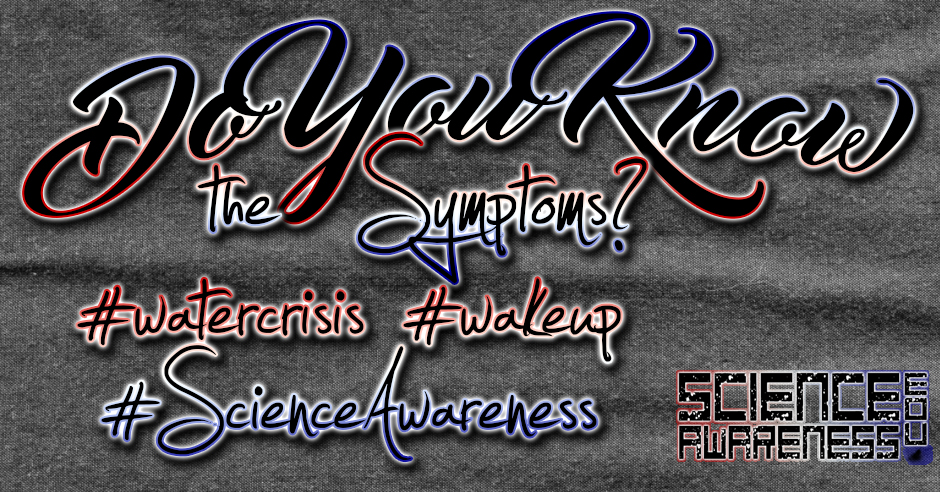 The water crisis in Flint, Michigan, has all eyes on the dangers of lead poisoning. But until President Obama declared a state of emergency in Flint last month, many of us had stopped thinking of lead exposure as a major health concern. The toxic metal was phased out of plumbing materials, gasoline and household paint way back in the 1970s and 1980s.

Still, lead is something to be wary of, says Maida Galvez, MD, an associate professor of preventive medicine and pediatrics at the Icahn School of Medicine at Mount Sinai in New York City. “The biggest misconception about lead is the notion that this is a problem that has gone away.”
When lead gets absorbed into the body—often via contaminated water or food, or when lead dust or fumes are inhaled—it damages vital organs, such as the kidneys, liver, and brain; and spotting early signs of poisoning before physiological and psychological impairments occur can be tricky, says Dr. Galvez.

What to look for

After high levels of exposure, the symptoms of lead poisoning can be similar in children and adults, and range from anemia to abdominal pain to seizures. They may even be flu-like, and include constipation, nausea, stomachaches, and fatigue.

Low levels of lead in the blood typically don’t produce any noticeable symptoms, Dr. Galvez says; or the symptoms may be less distinct, such as behavioral issues or difficulties with learning (trouble thinking straight, for example, or memory blips). “Population-based studies have demonstrated the potential for subtle IQ deficits at [blood lead] levels as low as five micrograms per deciliter,” Dr. Galvez says. In other words, even a tiny amount of lead can have a cognitive effect.

How lead poisoning is diagnosed

Having your blood lead level checked requires a blood test. But if you are worried that you’ve been exposed—or your child has been exposed—a doctor can get immediate results with a rapid screening test on a finger stick.

Why an early diagnosis is crucial for kids

Children absorb lead more easily than adults do, and it can interfere with their brain and nervous system development, especially if they are under the age of six. (Lead can also interfere with the development of a fetus, and increases a pregnant woman’s risk of miscarriage or stillbirth.)

Parents and caregivers should have their kids screened at ages one and two, says Dr. Galvez, even if there are no symptoms present. But many people fail to take this safety measure, she says. “Too often, the way [lead poisoning] is identified is through screening children for elevated lead levels after the exposure has already occurred, rather than preventing the exposure in the first place,” she says.

“Medical treatment is generally required at [blood lead] levels greater than 45 micrograms per deciliter,” says Dr. Galvez. In extreme cases, chemical injections can be used to remove heavy metals and minerals from the bloodstream. But the unfortunate truth is that if lead exposure goes undetected for years, it can cause irreversible developmental or neurological damage.

There are some lifestyle measures that can prevent blood lead level from increasing, says Dr. Galvez. For example, eating healthy foods full of iron, vitamin C, and calcium may help keep the body from absorbing more lead. “A well-balanced diet, quality early childhood education, and early intervention for developmental delays are supportive therapies,” she explains.

The most important intervention, says Dr. Galvez, is preventing any further exposure to lead: “Contact your physician or local department of health if you have concerns about lead hazards in the home or workplace.”