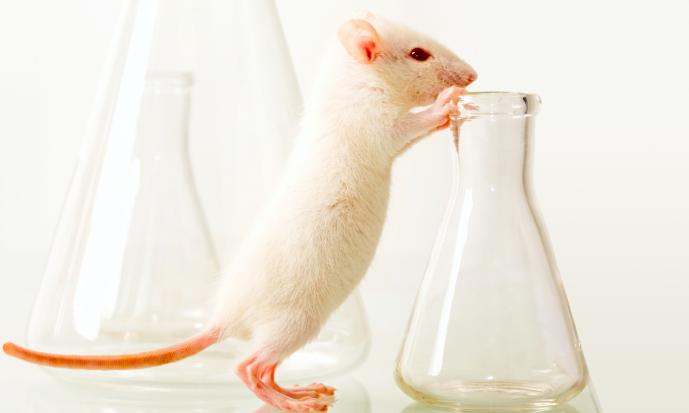 When looking at any problem, it’s important to understand its individual parts. When a problem is in brain function at a cellular level, “classifying cells is like sorting Skittles in the dark,” says Vilas Menon of the Allen Institute for Brain Science. Now, a team led by Menon and Bosijlka Tasic, Ph.D., has turned to computational reduction techniques to do that very thing—defining the “building blocks” and classifying those cortical cells. Their work is described in Nature Neuroscience (“Adult mouse cortical cell taxonomy revealed by single cell transcriptomics”).

The team created a detailed taxonomy of 49 distinct cell types in an adult transgenic male mouse visual cortex, based on single-gene expression in single isolated cells. Even in single cells, that means thousands of genes to sort through and identify. To stick with Menon’s Skittles analogy, “with single-cell gene expression data, we get the equivalent of color, or type, information, but we still have to extract it from the large-scale data set. Ultimately, we wanted to figure out how many types there were in an unbiased, data-driven way.”

They set about analyzing the cells in lower-dimensional space, eventually sorting them into clusters representing 49 distinct expression groups, comprising 42 neuronal cells and 7 nonneuronal types. Fresh brains were sectioned and microdissected to full cortical depth. Individual live cells were then suspended and separated in fluorescence-activated sorting procedure, reverse-transcribed and amplified with the SMARTer protocol, and had their cDNA converted and sequenced.

Cluster validation occurred with two parallel iterative approaches—principal component analysis and weighted gene coexpression network analysis—in coordination with a nondeterministic machine learning–based validation method. Results were intersected and subjected to additional rounds of cluster membership validation. Identified unique markers and combinatorial markers together produced cell expression patterns the team could then use to locate and identify cells and integrate them into constellation diagrams.

It all came together when the team applied their discoveries to complement the brain-wide gene expression Allen Brain Atlas. “Our unit of analysis was a single cell and all genes within each cell, but in our process, we lost fine spatial information,” says Dr. Tasic. “But then, we were able to use our Allen Brain Atlas, which has brain-wide analysis of each gene, one gene at a time at cellular resolution, to more precisely locate each cell type. Our work is one more step toward assigning genes to specific cell types and then helping investigate what these genes do, how they work together, and how they ultimately make our nervous systems and us who we are.”