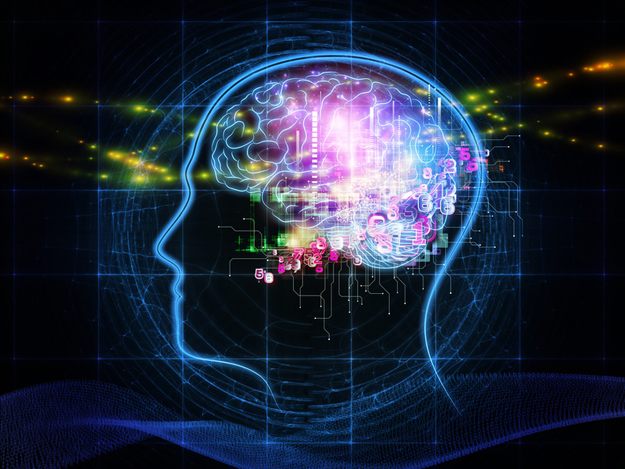 Researchers at the University of Rochester have shown that the human brain—once thought to be a seriously flawed decision maker—is actually hard-wired to allow us to make the best decisions possible with the information we are given. The findings are published in today’s issue of the journal Neuron.

Neuroscientists Daniel Kahneman and Amos Tversky received a 2002 Nobel Prize for their 1979 research that argued humans rarely make rational decisions. Since then, this has become conventional wisdom among cognition researchers

Contrary to Kahnneman and Tversky’s research, Alex Pouget, associate professor of brain and cognitive sciences at the University of Rochester, has shown that people do indeed make optimal decisions—but only when their unconscious brain makes the choice.

“A lot of the early work in this field was on conscious decision making, but most of the decisions you make aren’t based on conscious reasoning,” says Pouget. “You don’t consciously decide to stop at a red light or steer around an obstacle in the road. Once we started looking at the decisions our brains make without our knowledge, we found that they almost always reach the right decision, given the information they had to work with.”

Pouget says that Kahneman’s approach was to tell a subject that there was a certain percent chance that one of two choices in a test was “right.” This meant a person had to consciously compute the percentages to get a right answer—something few people could do accurately.

Pouget has been demonstrating for years that certain aspects of human cognition are carried out with surprising accuracy. He has employed what he describes as a very simple unconscious-decision test. A series of dots appears on a computer screen, most of which are moving in random directions. A controlled number of these dots are purposely moving uniformly in the same direction, and the test subject simply has to say whether he believes those dots are moving to the left or right. The longer the subject watches the dots, the more evidence he accumulates and the more sure he becomes of the dots’ motion.

Subjects in this test performed exactly as if their brains were subconsciously gathering information before reaching a confidence threshold, which was then reported to the conscious mind as a definite, sure answer. The subjects, however, were never aware of the complex computations going on, instead they simply “realized” suddenly that the dots were moving in one direction or another. The characteristics of the underlying computation fit with Pouget’s extensive earlier work that suggested the human brain is wired naturally to perform calculations of this kind.

“We’ve been developing and strengthening this hypothesis for years—how the brain represents probability distributions,” says Pouget. “We knew the results of this kind of test fit perfectly with our ideas, but we had to devise a way to see the neurons in action. We wanted to see if, in fact, humans are really good decision makers after all, just not quite so good at doing it consciously. Kahneman explicitly told his subjects what the chances were, but we let people’s unconscious mind work it out. It’s weird, but people rarely make optimal decisions when they are told the percentages up front.”

Pouget analyzed the data from a test performed in the laboratory of Michael Shadlen, a professor of physiology and biophysics at the University of Washington. Shadlen’s team watched the activity of a pair of neurons that normally respond to the sight of things moving to the left or right. For instance, when the test consisted of a few dots moving to the right within the jumble of other random dots, the neuron coding for “rightward movement” would occasionally fire. As the test continued, the neuron would fire more and more frequently until it reached a certain threshold, triggering a flurry of activity in the brain and a response from the subject of “rightward.”

Pouget says a probabilistic decision-making system like this has several advantages. The most important is that it allows us to reach a reasonable decision in a reasonable amount of time. If we had to wait until we’re 99 percent sure before we make a decision, Pouget says, then we would waste time accumulating data unnecessarily. If we only required a 51 percent certainty, then we might reach a decision before enough data has been collected.

Another main advantage is that when we finally reach a decision, we have a sense of how certain we are of it—say, 60 percent or 90 percent—depending on where the triggering threshold has been set. Pouget is now investigating how the brain sets this threshold for each decision, since it does not appear to have the same threshold for each kind of question it encounters.