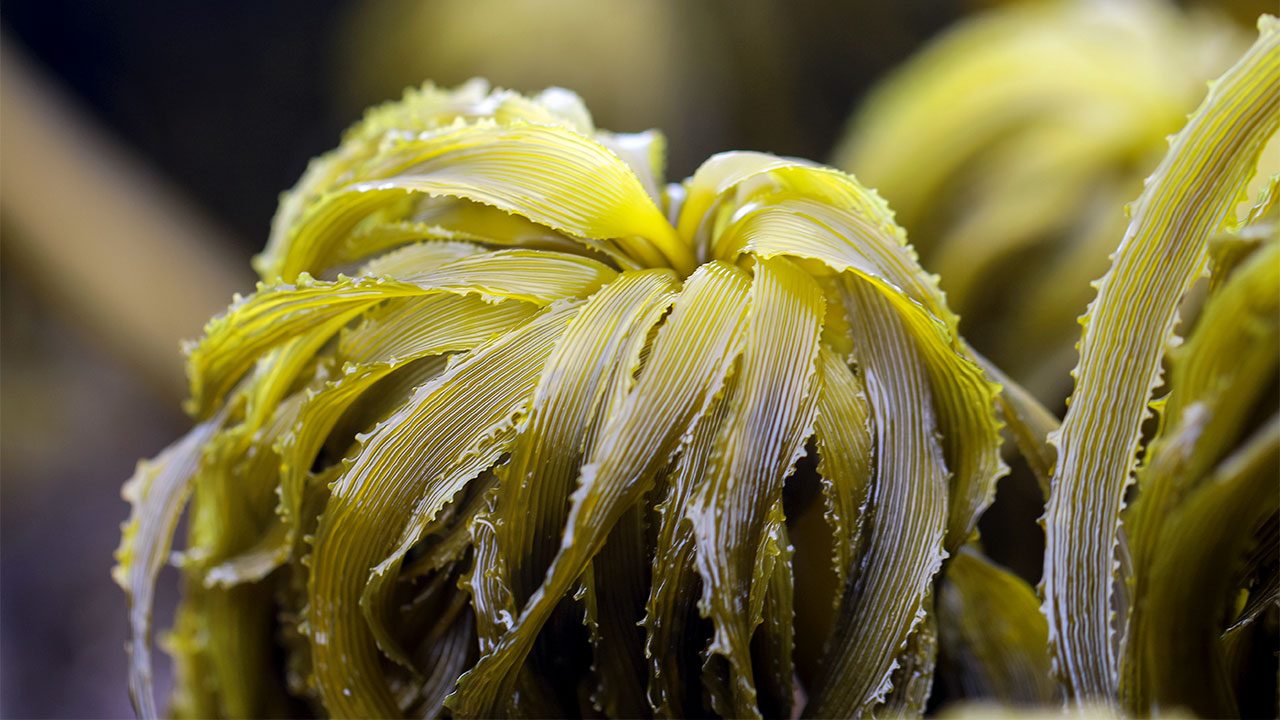 Whatever you do, don’t call kelp a “plant.” The seaweed, which forms underwater forests off the Pacific coast from Baja California in Mexico to Alaska, is an alga that diverged from plants 1.7 billion years ago. That makes the two groups (which even have their own ways of doing photosynthesis) more distant relatives than humans and mushrooms. Yet there are intriguing similarities, including how they are able to grow bigger, researchers now report. Like plants, these redwoods of the sea have three main parts: blades, which take the place of leaves; stipes, which replace the stems or trunks; and holdfasts that act as roots. Unlike plants, which divide their mass more evenly, kelps are about 80% blade, with the rest of their mass split between the holdfast and the stipe. But the bigger kelp gets, the more mass the holdfast takes up relative to the blades—a growth pattern identical to that in trees and other large plants, researchers report this week in New Phytologist. This similarity is puzzling at first, because trees need bigger roots and trunks to supply their thirsty limbs with water. But the holdfast doesn’t supply water to the kelp, suggesting instead that there is a fundamental growth property linking the expansion of the sunlight-capturing leaves and blades to the size of the anchoring and support structures, the scientists propose. Understanding this property will be key to understanding how climate change might affect the growth of both types of giants, they note. And the result also speaks to the importance of the kelp’s holdfast, as without it, the redwoods of the sea would be nothing but tumbleweeds.