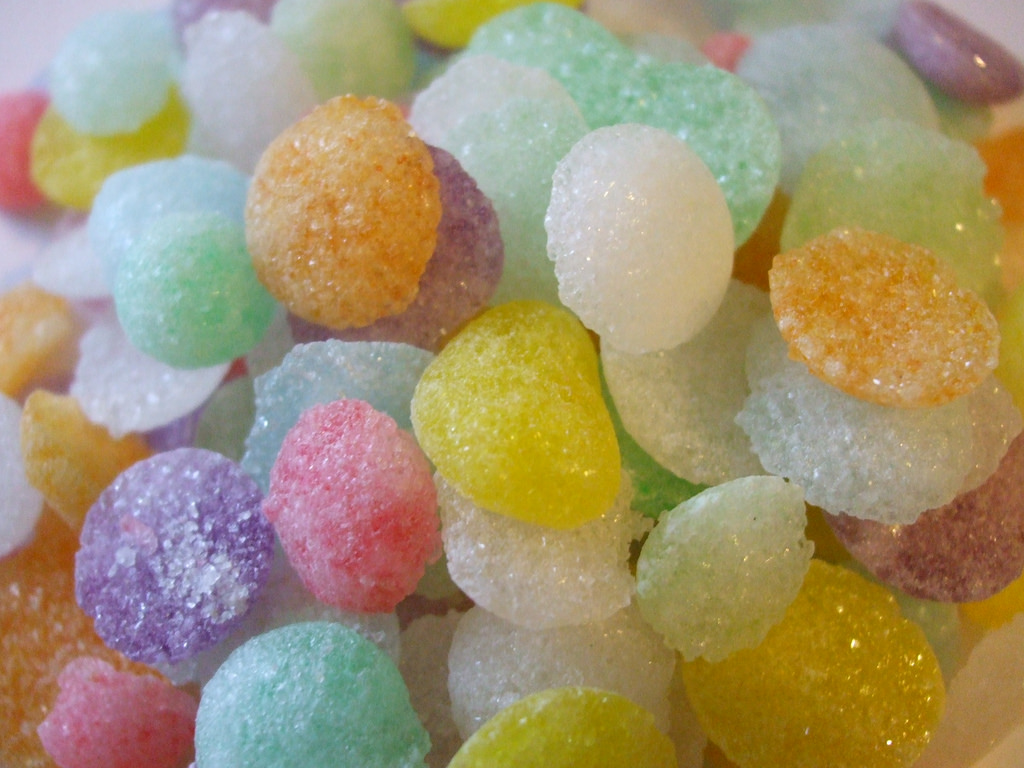 In the age of the ‘sugar tax’, good news about glucose is hard to come by. But an Australian scientist has just proposed a new understanding of the established link between the sweet stuff and improved self-control.

As Neil Levy, from Macquarie University, explains in the journal Philosophical Psychology, the current ‘ego depletion’ model of the link between glucose and self-control holds that self-control is a depletable resource. Or put another way, glucose is the fuel for the engine of self-control.

“[Glucose] is a signal that the environment is such that there is relatively less urgency to pursue [smaller sooner] rewards, and that strategies aimed at securing [larger later] rewards are likely to be relatively more successful.” As Levy explains, when people in a resource-rich environment are less sensitive to ‘competing rewards’, they tend to work longer at tasks for which the payoff or reward is delayed: the very definition of self-control.

“The opportunity costs of allocating attentional and cognitive resources … to a particular task are relatively low; therefore, the subject persists longer or performs better at the task,” he writes. “The subject persists longer because the subject continues to deploy resources without shifting them; the subject performs better because the subject allocates proportionally more resources to the task, as a consequence of not needing to devote resources to scouring for competing opportunities.” Despite his commitment to his theory, Levy acknowledges that glucose might only be one signal of environmental richness. “Any cue that signals a lack of urgency to pursue immediate reward should be expected to have the same effect,” he observes.

It’s also unlikely that sensing glucose alone would be enough for the body to change its strategy; it may be the case that the body picks up on glucose only when other signals of poverty, conflict or instability are absent. “It is not glucose per se that constitutes the signal: it is glucose correlated with the absence of cues indicating the need to pursue it immediately,” he concludes.

Dr Levy acknowledges that his theory needs further exploration — but when the experiments involve glucose, he’s unlikely to have any shortage of volunteers.