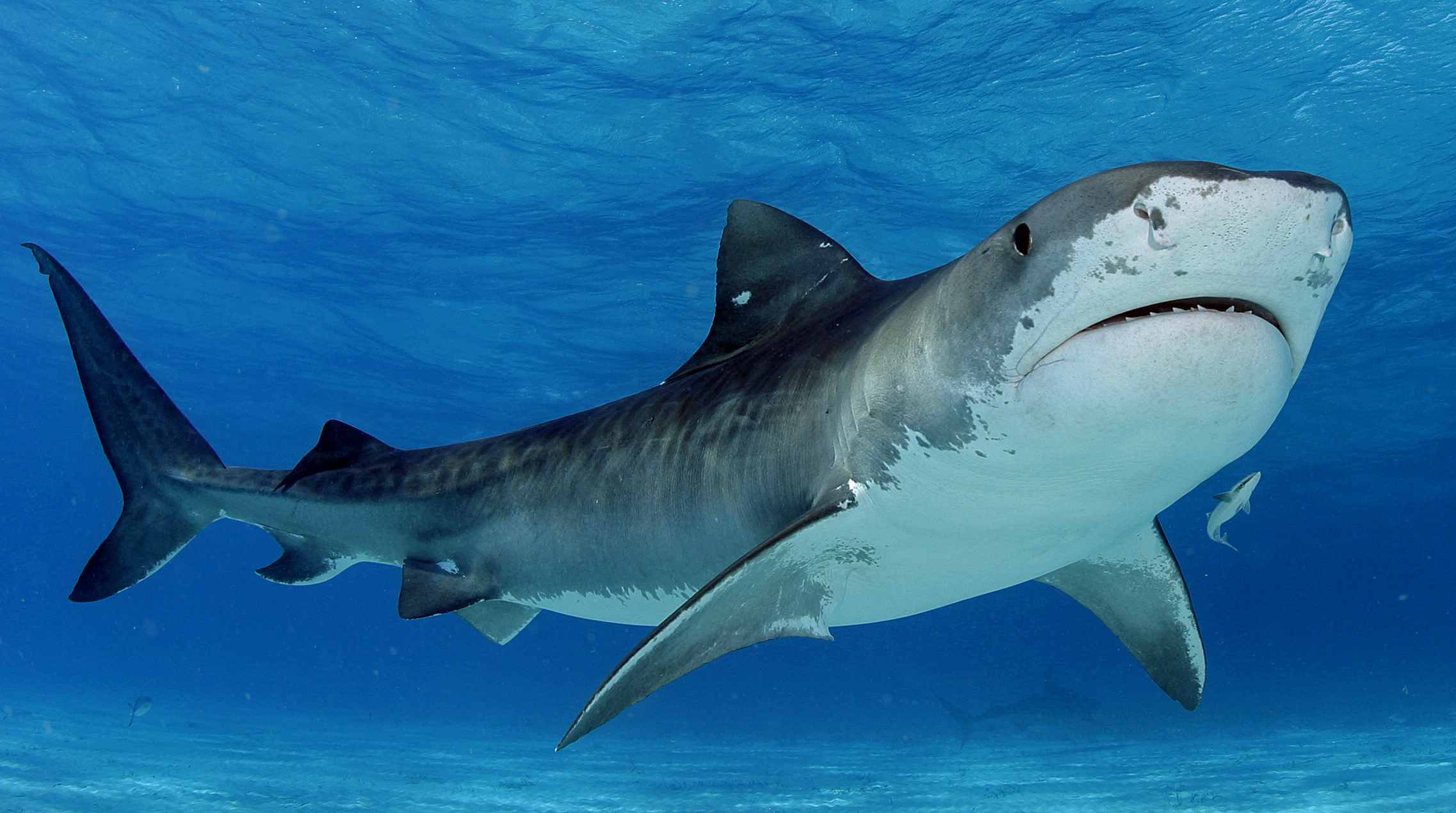 The most powerful proton conductor in the natural world is a weird, jelly-like substance that lives inside a shark’s head.

That’s according to a study published Friday in the journal Science Advances, which found that the material that makes up electricity-sensing shark organs called the ampullae of Lorenzini is almost as conductive as some of the most high-tech materials made by man.

Ampullae of Lorenzini were discovered in sharks more than 300 years ago — the sensory organs get their weird name from the 17th-century Italian doctor who first identified them — but scientists didn’t begin to understand what they were for until the past few decades.

Now, it’s clear that the dense networks of jelly-filled canals in the heads of sharks, rays and other cartilaginous fish end in highly sensitive electroreceptors, capable of sensing electric signals from miles away. With every twitch of muscle and flick of a fin, animals in the ocean — including humans — emit a faint electric field, and the ampullae help sharks detect that motion as they swim in search of food.

It’s a pretty neat trick, but scientists still aren’t sure how sharks do it. So they’ve been dissecting the ampullae of Lorenzini — AoL for short — to try to figure out what’s going on.

Researcher Marco Rolandi zeroed in on the jelly that fills the long tubes connecting sharks’ electro-sensitive cells to pores on their skin. He found that it is the best biological material yet for conducting positively charged hydrogen atoms, which scientists call protons. This conductivity allows the electric charge to flow easily from one end of the tube to the other. Other known natural proton conductors, like a protein found in squid skin and the pigment melanin in humans, are not nearly as strong.

The AoL jelly’s conductivity was not that much lower than that of Nafion, a state-of-the-art synthetic material used in things like batteries and fuel cells. Understanding how the jelly works could help researchers who are trying to build better versions of those technologies.

“Given that Nafion is a very carefully prepared material that’s very precisely made, it was interesting to see the shark had replicated something very close to that material just by nature,” said co-author Erik Josberger, a PhD candidate in electrical engineering who worked in Rolandi’s lab at the University of Washington.

Rolandi, now an associate professor of electrical engineering at the University of California at Santa Cruz, said it’s not clear what role the AoL’s proton conductivity plays in sharks’ electric sensing. It’s possible that the conductivity somehow boosts or preserves electric signals, but it could also have evolved out of a fluke. Until scientists investigate it further, it’s impossible to know for sure.

“I always say, if you have all the answers, then we’re out of a job,” Rolandi said. “So it’s rather exciting that we’re creating new questions rather than all the answers.”