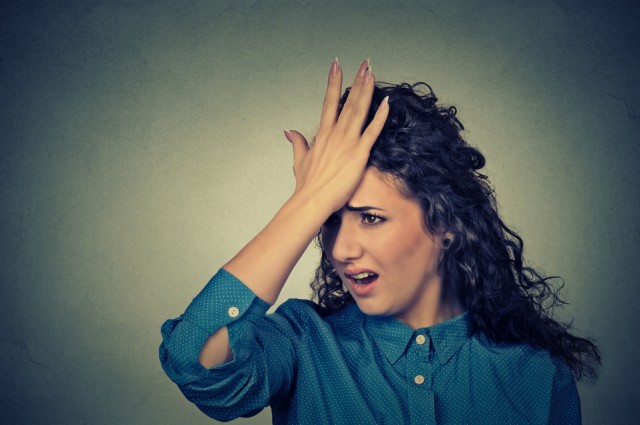 Everyone has memories that they prefer not to dwell on, although according to a new study published in the journal Nature Communications, consciously suppressing one’s recollection of certain events can leave an “amnesic shadow,” resulting in the erasure of other unrelated memories.

The processes behind creating, retrieving, and forgetting memories are still not fully understood, although there is much evidence to suggest that a brain region called thehippocampus is heavily involved. For instance, damage to the hippocampus has often been found to inhibit a person’s ability to recall major life events.

To study this phenomenon further, researchers from Bard College and the University of Cambridge asked volunteers to deliberately suppress certain memories while they measured the activity of their hippocampi, before conducting further experiments to determine how this affected their ability to encode and recall other memories.

Participants learned pairs of words, before being presented with one of these words and asked to either recall the associated word or consciously avoid doing so. Using functional magnetic resonance imaging (fMRI), the study authors found that activity in the hippocampus was significantly reduced when recollection was suppressed.

Next, participants were shown images consisting of an object against a background. Following a delay, they were shown the same background, and had to try to remember which object went with it.

Based on these experiments, the researchers conclude that deliberately disengaging memory retrieval “broadly compromises hippocampal processes” necessary for the creation and stabilization of new memories. As such, continually suppressing one’s recollection of certain events may prevent the hippocampus from being able to fully encode memories of other events.

Previously, inexplicable forgetting has been attributed to hippocampal decay, injury, or the development of conflicting memories. However, the amnesic shadow generated by conscious inhibition of the hippocampus “constitutes an unrecognized forgetting process that may account for otherwise unexplained memory lapses following trauma,” the researchers wrote.