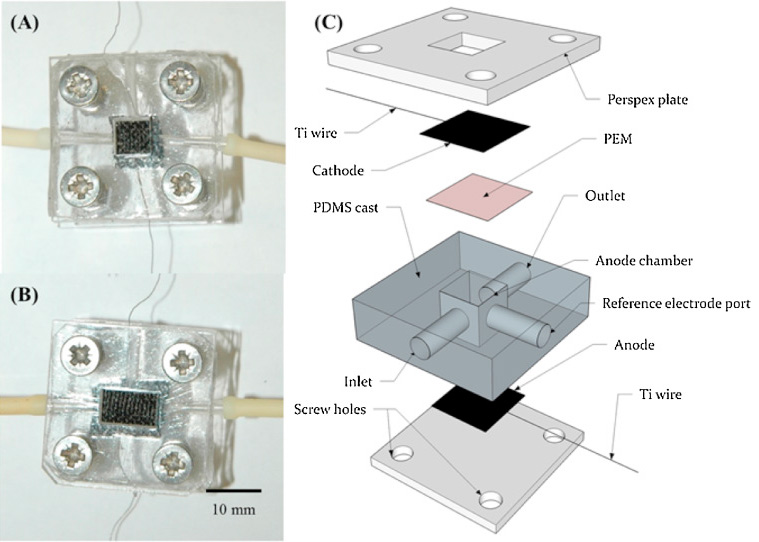 Scientists have developed a new type of microbial fuel cell that can transform urine into electricity. This innovative technique has the potential to revolutionize the production of bio-energy, especially in the developing countries. The researchers claim that the proposed design of such microbial fuel cell is not only cheaper, but also more powerful than the conventional ones.

The revolutionary concept has been proposed by a team of researchers from the University of Bath, who were well supported by the scientists from the Queen Mary University of London and the Bristol Robotics Laboratory.

With the world’s fossil fuel supply in a constant decline, there is a greater emphasis to discover new renewable energy sources. One potential answer to this crisis is bio-energy, which can be produced by microbial fuel cells. Microbial fuel cells utilize the natural metabolic processes of specific bacteria to transform organic matters into electric energy.

The new fuel cell design concept proposed in this study does not have the two drawbacks that the conventional microbial fuel cells encounter – lower power production and higher cost.

The traditional method of manufacturing microbial fuel cells is an expensive affair. That’s because the cathode usually contains platinum, which is required for accelerating the reactions for the generation of electricity.

The new research addresses the higher cost factor by replacing the expensive platinum with carbon cloth and titanium wire – which come at a far lesser price. The catalyst used to speed up the reaction process is made of a combination of glucose and ovalbumin, which is a protein found in the egg yolks. The use of this low-cost alternative to platinum results in a significant reduction in the operation cost.

The scientists are now investigating the technique further with the hope to improve upon the existing efficiency. They are trying a host of permutations and combinations, by playing with the electrodes’ surface area and the density of the fuel cells, in a bid to increase the final output.

It’s no doubt a step in the right direction. Microbial fuel cell does have the potential to produce renewable bio-energy out of waste matters, including urine. Rest assured, if the scientists succeed in enhancing the efficiency to the desirable level, then it could make a real difference to the scene of renewable energy production across the globe.

Study has been published in the journal Electrochimica Acta.