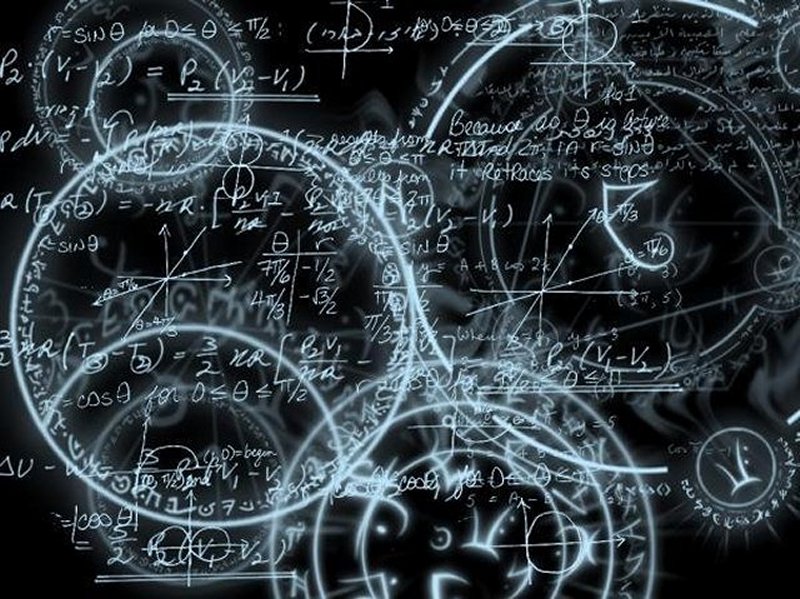 An international team of researchers have found evidence of a mysterious new state of matter, first predicted 40 years ago, in a real material. This state, known as a quantum spin liquid, causes electrons – thought to be indivisible building blocks of nature – to break into pieces.

The researchers, including physicists from the University of Cambridge, measured the first signatures of these fractional particles, known as Majorana fermions, in a two-dimensional material with a structure similar to graphene. Their experimental results successfully matched with one of the main theoretical models for a quantum spin liquid, known as a Kitaev model. The results are reported in the journal Nature Materials.

Quantum spin liquids are mysterious states of matter which are thought to be hiding in certain magnetic materials, but had not been conclusively sighted in nature.

The observation of one of their most intriguing properties—electron splitting, or fractionalisation—in real materials is a breakthrough. The resulting Majorana fermions may be used as building blocks of quantum computers, which would be far faster than conventional computers and would be able to perform calculations that could not be done otherwise.

“This is a new quantum state of matter, which has been predicted but hasn’t been seen before,” said Dr Johannes Knolle of Cambridge’s Cavendish Laboratory, one of the paper’s co-authors.

In a typical magnetic material, the electrons each behave like tiny bar magnets. And when a material is cooled to a low enough temperature, the ‘magnets’ will order themselves, so that all the north magnetic poles point in the same direction, for example.

But in a material containing a spin liquid state, even if that material is cooled to absolute zero, the bar magnets would not align but form an entangled soup caused by quantum fluctuations.

“Until recently, we didn’t even know what the experimental fingerprints of a quantum spin liquid would look like,” said paper co-author Dr Dmitry Kovrizhin, also from the Theory of Condensed Matter group of the Cavendish Laboratory. “One thing we’ve done in previous work is to ask, if I were performing experiments on a possible quantum spin liquid, what would I observe?”

Knolle and Kovrizhin’s co-authors, led by the Oak Ridge National Laboratory, used neutron scattering techniques to look for experimental evidence of fractionalisation in crystals of ruthenium chloride (RuCl3). The researchers tested the magnetic properties of the RuCl3 crystals by illuminating them with neutrons, and observing the pattern of ripples that the neutrons produced on a screen.

A regular magnet would create distinct sharp spots, but it was a mystery what sort of pattern the Majorana fermions in a quantum spin liquid would make. The theoretical prediction of distinct signatures by Knolle and his collaborators in 2014 match well with what experimentalists observed on the screen, providing for the first time direct evidence of a quantum spin liquid and the fractionalisation of electrons in a two dimensional material.

“This is a new addition to a short list of known quantum states of matter,” said Knolle.

“It’s an important step for our understanding of quantum matter,” said Kovrizhin. “It’s fun to have another new quantum state that we’ve never seen before – it presents us with new possibilities to try new things.”