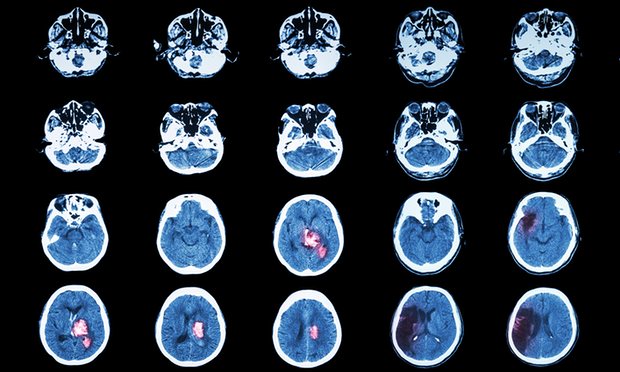 To probe the effects of brain stimulation, the researchers chose 24 patients who had experienced a stroke at least six months before, and who had difficulties with moving one hand. The participants were then split into two groups.

The first group underwent nine consecutive days of rehabilitation training, with each session lasting an hour. For the first 20 minutes, the patients had two electrodes placed on their heads and a direct current applied, a process known as anodal transcranial direct current stimulation (tDCS). This is stimulation is thought to prime the brain for learning.

The second group also underwent the nine-day programme, but while they too had electrodes placed on their head for the first 20 minutes, the current was turned off after the first 10 seconds, leading to a placebo trial.

The results indicate that brain stimulation bolstered the effect of the rehabilitation therapy, with patients who underwent the stimulation scoring appreciably higher on two of the tests – those related to carrying out particular tasks with the hand such as picking up a paper-clip – in assessments carried out three months after the therapy. For third test, which measured effects such as the strength of grip, brain stimulation was not linked to improvements.

“If we take at face value what the results are telling us, it is that the stimulation doesn’t completely change the way that the brain can produce a movement, in that it doesn’t make you stronger, but it makes the brain better at being able to carry out a particular task like lifting up an object,” said Johansen-Berg.

However not everyone is convinced. Jane Burridge, professor of restorative neuroscience at the University of Southampton, who was not involved with the study, said the smaller effect for the third test could simply be down to the small size of the study. “You do need to have bigger trials to be certain of the results,” she said.

The research also found that patients who underwent the brain stimulation had larger increases in activity in regions of the brain associated with movement than those who had been given the placebo treatment – an effect that was seen from fMRI scans taken immediately after the nine-day programme and one month later.

“What is particularly important about [the study] is that it does relate the functional improvements with the neuroimaging changes – and that is very encouraging,” said Burridge. 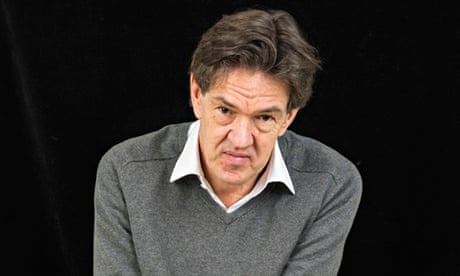 I survived a ‘brain attack’ 20 years ago. Now a revolution in care is under way

But Burridge also cautions that the results should not be taken as a sign that brain stimulation will benefit all stroke patients. “One has to remember that this is one quite small study,” she said. “The overall view at the moment of when we put all the data [from many studies] together is that there is no clear benefit.”

Johansen-Berg also admits the new research has its limitations. “One thing it doesn’t allow us to do at all is get at the question of variability ,” she says. “We wouldn’t expect this to work for everybody, there will be some people it will work well for and some people who it won’t and we haven’t got anything like the numbers you’d need to tease that apart.”

The results were welcomed by health charities. “This study is an important step toward larger trials to test the effectiveness of non-invasive, electrical brain stimulation to improve the motor recovery of stroke survivors and support their rehabilitation after stroke,” said Dr Shamim Quadir of the Stroke Association. “Stroke is one of the largest causes of disability, and more than half of stroke survivors are left dependent on others for help with everyday activities. It is crucial that we find alternative ways to help improve the recovery rates from this devastating condition.”

But Dr Nick Ward from University College London warns that the study is unlikely to lead to a change in treatment programmes any time soon. “I would call this a proof of principle study,” he said. “This is not something that you can translate into the NHS or any other clinical service immediately.”

For Ward, the most interesting revelation is the level of improvement shown by the patients who did not receive brain stimulation, calling the results “dramatic”. While he cautions that the size of the effect might be down to the very selective nature of the group, if shown to apply more generally it would support the idea that “doing more physical therapy is a good thing.”

Johansen-Berg also believes the research offers a wider message of hope. “With the two weeks of intense therapy, both groups show significant improvement, it is just that they are slightly boosting that with the tDCS,” she said. “ What this shows is if you do two weeks of intensive practice with your bad hand, you will get much better.”